“can you marry modern thinking” ? 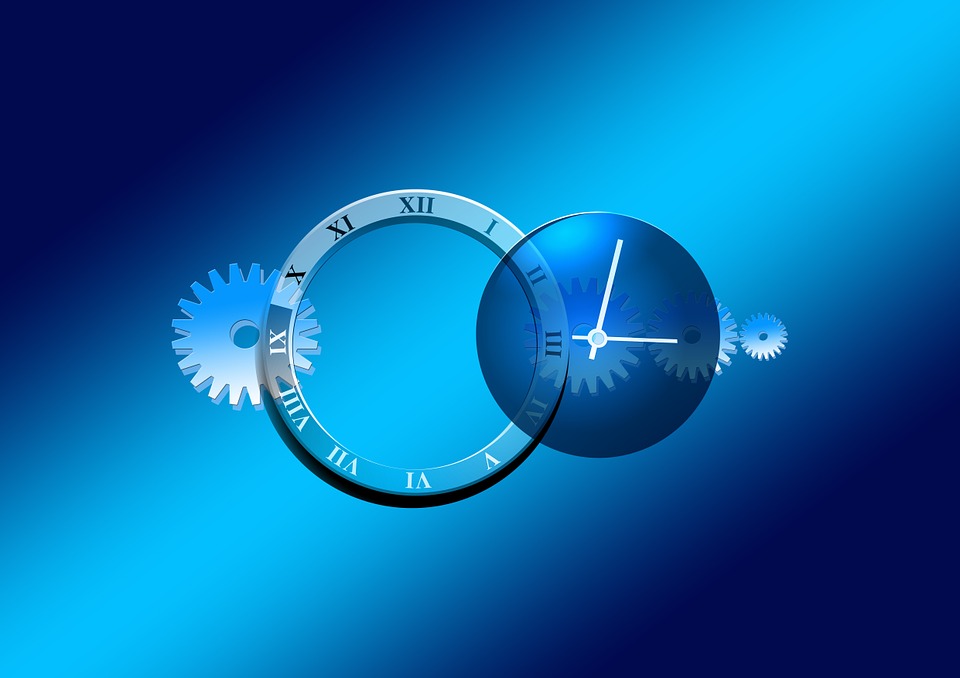 Today I accept that Rails is yesterday’s software.

I make my living, and run my entire company, on Rails, and it has been the underpinning of my career. I’ve sold every client I’ve ever had on the virtues of rapid, agile development and the insane community involvement of the Rails platform. I’ve watched DHH with ‘interest’ and admired most of the things he has to say. I’ve watched other platforms spring up to compete and enjoyed the competition between them. I stumbled across Why’s guide, I absorbed books by Pragmatic Press, watched Peepcode tutorials, Railscasts, subscribed to Codeschool, and felt a part of the industry which formed around this new style of development. Design played a bigger part not just in the websites we made, but the development tools we used. Even our API documentation appeared to breathe life.

Development felt cool, and this was a big deal given the culture we were used to.